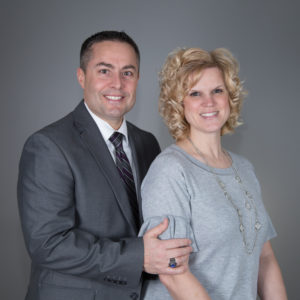 Pastor Lezza grew up in the Chicago area and attended IBC most of his life.  He accepted Christ as his personal Savior at a young age.

Pastor Lezza attended  Pensacola Christian College and began a career in business and sales.  He later graduated from Trinity College of the Bible with a major in Pastoral Ministry.  In 2007 he was ordained at IBC and in 2012 he received a NANC (now ACBC – Association of Certified Biblical Counselors) Certification.  In May 2017 Pastor Lezza received a Masters Degree from Bob Jones Seminary.

Pastor Lezza served as Youth Pastor at IBC from 2002-2019.  He is a board member and part of the training team with the Biblical Counseling Center.  He also travels with ENW (Equipping Nationals Worldwide), partnering with Evangelist Bill Hill to train national pastors to counsel both nationally and internationally.  Additionally, Pastor Lezza runs a chapter of Freedom that Lasts.

Pastor Lezza became the Senior Pastor at IBC on June 2, 2019. 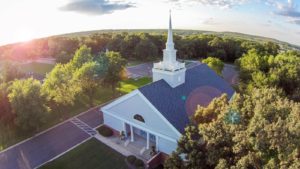 Hi IBC Family! Here is the link to the handout for this Sunday night's (4/5/20) Changed Into His Image study for you to print ahead of time.

Week 13: Laboring Together With God

Share on FacebookShare on TwitterShare on Linked InShare by Email

Bible verse of the day

Be of the same mind one toward another. Mind not high things, but condescend to men of low estate. Be not wise in your own conceits.
Romans 12:16
© Copyright - Independent Baptist Church